By Emily Milnes in Calahonda News with 0 Comments 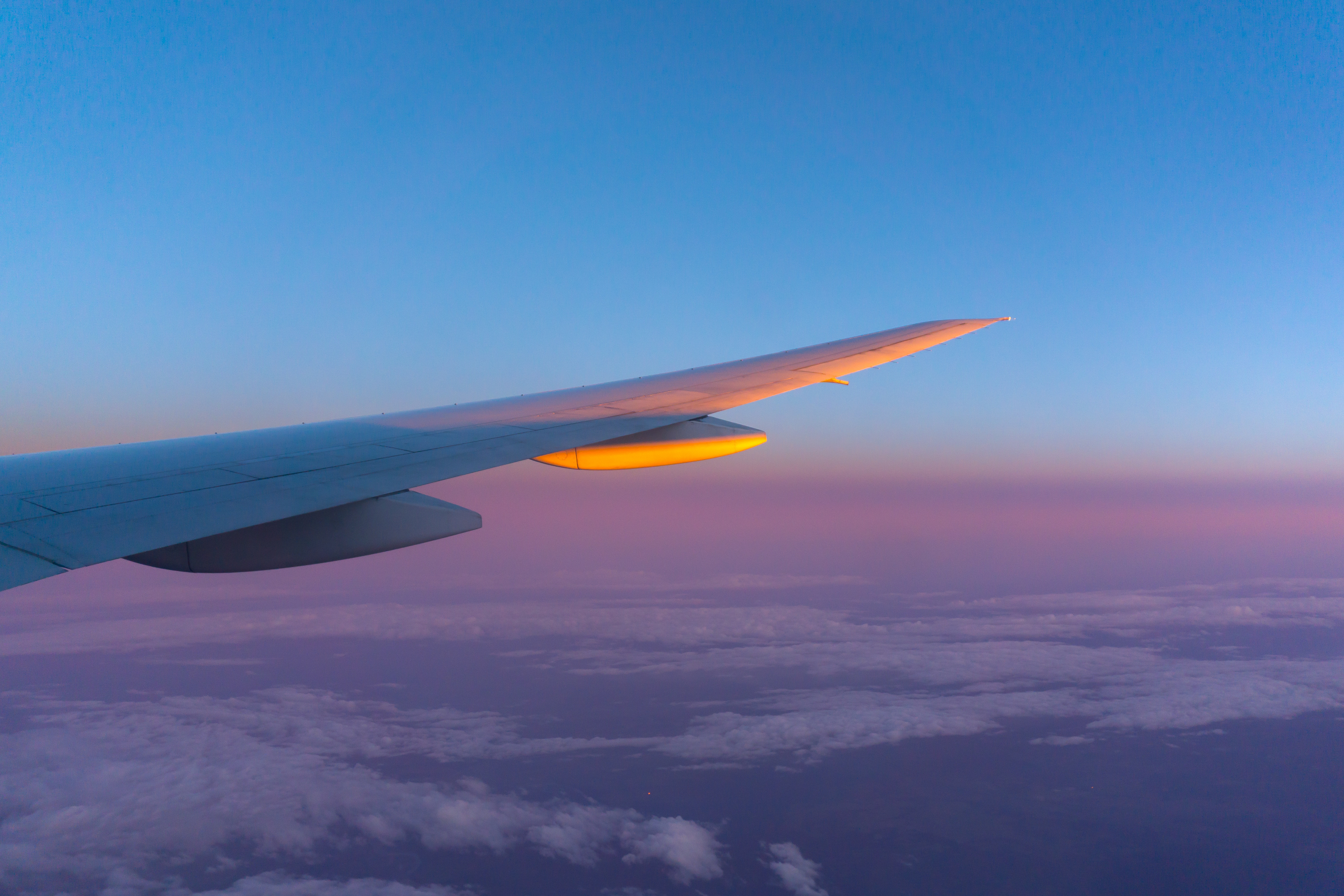 The Low-cost airline Jet2 have added five hundred and fifty extra seats including the Costa del Sol in Spain next summer after the collapse of Monarch.

They have also introduced three new routes to Venice, Bodrum and Dubrovnik as they have now doubled their number of aircrafts per day from four to eight.

This is great news for these Midland airports because these were the worst hit by the collapse of Monarchs five UK bases.

These extra flights into Malaga on the Costa del Sol are great news for many of our clients who might be interested in buying property in our specialised areas of Riviera del Sol, Torrenueva, Miraflores, Calahonda and La Cala de Mijas, as Malaga airport is only 30 mins away.